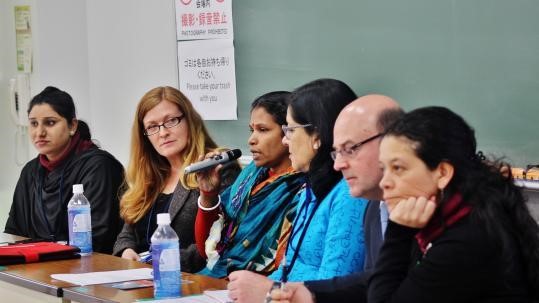 As ActionAid, we work towards a world free of poverty and injustice, and strive to ensure resilience for the most marginalised – particularly for the poor, women and girls – in a disaster-affected world. The World Conference on Disaster Risk Reduction currently being held in Sendai, Japan, has a special implication globally in this regard. An ActionAid delegation is here, in Japan, doing all we can to influence the agenda and the outcomes of the conference to ensure adequate support for women’s resilience.
Read More 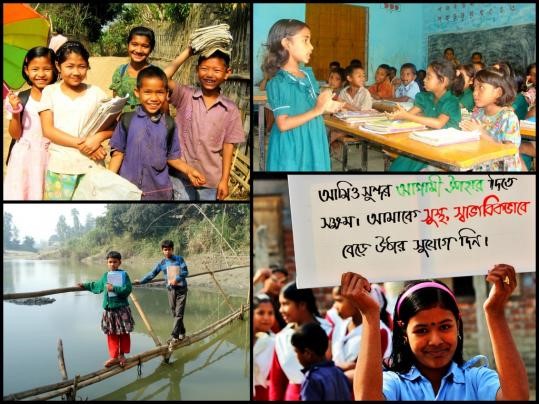 I recently attended a dialogue on Tax Redistribution and Education Financing. The outcome of the dialogue was pretty inspirational. The National Front of Teachers and Employees (NFTE) and Initiative for Human Development jointly organised the dialogue session on September 17at the National Press Club marking the Education Day supported by few other organisations including ActionAid Bangladesh.
Read More 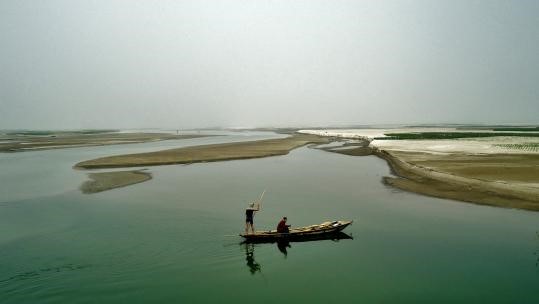 The multi country initiative on Water Commons to strengthen people’s perspective just concluded in Kathmandu on 31st. It was looking for the rights of the river and humans, the stories of people living in and around the river basin. We aspire to bring the human touch and make the reality understood by ourselves and all those around us. It was an attempt to perhaps re-imagine rivers beyond industrial development and growth lenses and view it from the social, cultural, political dimension along with the economic growth
Read More 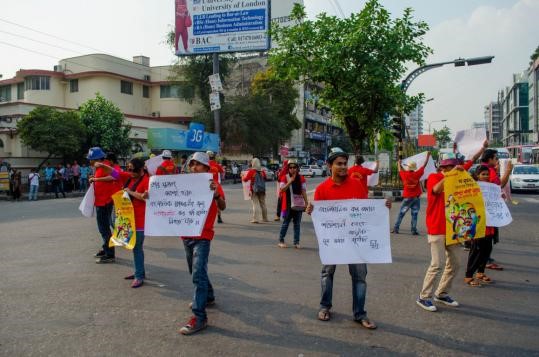 TAX JUSTICE – HERE WE STAND AND WE DEMAND!!

Credit Line: Hasan Mahmud and Asmaul Hosna Supporting Editor: Martin Brehm Christensen Standing in a crossroad We stand in the middle one of the biggest and busiest crossroads in Dhaka city with crowed traffic all around us. We are able to induce the liable police officers to grant us 30 seconds to perform our tax power flash mob. The pressure is on, and we are ready to strike. The cars, the CNGs, the rickshaws and the busses are lined up in all four directions like Olympics like predators ready to attack.
Read More 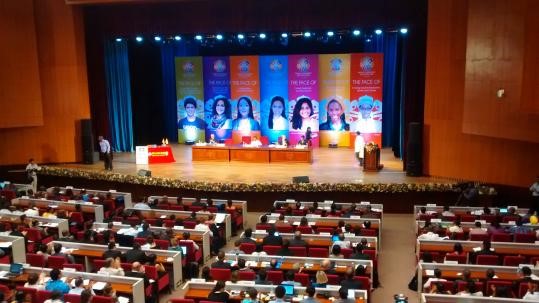 STANDALONE OR MAINSTREAMING: YOUTH IN THE POST 2015 DEVELOPMENT GOALS

Dr. Babatunde Osotimehin, Executive Director of the United Nations Population Fund (UNFPA), first introduced the proposal for a youth standalone goal at the International Conference on Family Planning in Addis Ababa (Ethiopia) in October 2013 focusing on the need for investment in the capabilities of adolescents and youth for a greater return in the sustainable development of nations.
Read More 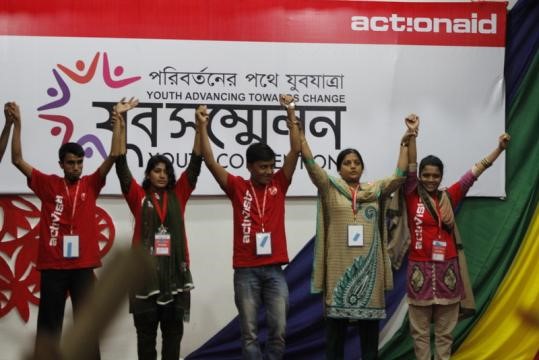 80 YOUTH, 2 DAYS, UNDER ONE ROOF – AND CERTAINLY THERE WILL BE A LOT OF FRIENDLY ARGUMENTS!

Such was the case on 24 February, when Activista members from all over Bangladesh gathered at Gonoshastha Kendra, Savar, to attend the first Youth Convention hosted by ActionAid. Since it was my first time at such a conference without any friends, I expected nothing but chaos and feeling left out.
Read More 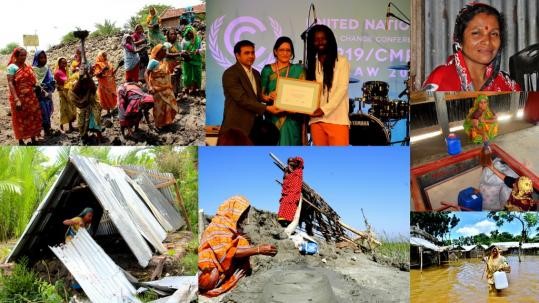 ANOTHER FEAT IN BATTLING CLIMATE CHANGE

It has been nearly 15 years when Bangladesh was identified as the country worst vulnerable to climate change and natural disasters, with metrological agencies and experts foreseeing that the country would face the worst climatic disasters in the next 20 years. Their prediction was partly right. Bangladesh did face several catastrophic natural disasters like Super Cyclone Sidr, Cyclone Aila and devastating flood of 2004 over the last 15 years. The damage the calamities caused to the country was colossal. The cyclone in 1991 claimed the lives of some 138,000 people, while Sidr killed 3447. But these subsequent disasters could not put the people of this country on back foot. Every time they turned out to be more resilient. After every disaster, the people of the affected communities turned around, stood hand in hand, and shoulder to shoulder to get back to normal life. For the rescue-workers, it was always a big surprise the way the community people tackled the disaster.
Read More 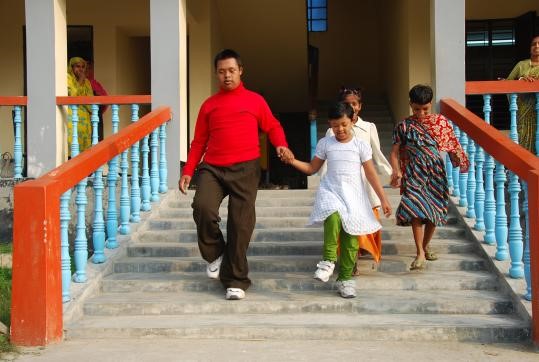 Bangladesh is a signatory to ‘United Nations Convention on the Rights of Persons with Disabilities’, which formally recognises the rights of people with all types of disabilities. The ratification of the protocol by the then ruling party in 2008 has brought the State under the obligation of safeguarding the rights of those who suffer from either physical or mental retardation. However, the dignified life is still a far cry for this marginalized group of people in Bangladesh. Frequent media reports on humiliation of physically challenged or mentally ill persons only prove government’s utter indifference to the issue.
Read More 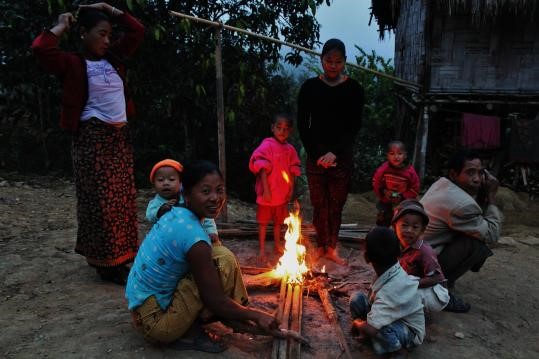 THE POWER OF A WORD

In Bangladesh we have used the word “adivasi”- the Sanskrit/ Bangla word for indigenous population – without hesitation until the past two years. It was in the election manifesto of political parties, agreements, policies and legislations, not to mention in the discourse of the academia and advocacy of activists. We are referring to the communities / ethnic minorities of the hill areas and of plain land. By some account there are 45 communities in the hill areas and land of indigenous communities, some as small as a community of 2000 people only. However, the government sources claim there are only 27 communities.
Read More